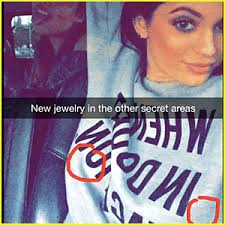 The rapper, who is said to be dating Kylie Jenner, has a newly surfaced track out dubbed “Pleazer”—and the lyrics are not for the faint of heart.

“I hit her/She backwards/Lickin’ her a–hole/My dick is the password/T nasty, ’bout to catch a felony for it,” he’s heard saying. And, you guys, that’s not even the most graphic part of the song!

Shortly thereafter, his pal Boosie Badazz carries on about having sex with someone—we don’t know who—whom he calls a “real dick-pleaser.”

“Get it? Just stuck that Kardashian p—y/Business-minded, but most of all she nasty for me.”

Hard to believe ANY mother would allow her child to listen to this “music” but #PMK (Pimp Mama Kris) could care LESS about being a real parent. Kylie Jenner herself has stated that Kris is “more like a friend” than a mother. Take a listen to the entire song here:

After a huge public outcry regarding the song and lyrics being slanderous to Kylie Jenner, the 25 year old rapper and FATHER of two year old King Cairo had this to say on social media.

Right Tyga…….because the first thing we associate with you and your music is class. Yes that’s sarcasm.

The song, however, is old, according to Tyga, who clarified the frenzy on Twitter. “Pleazer is almost 2 years old! It still bangs tho!”, alluding to everyone’s assumption that the song is about Jenner.

Is this the man you want for your daughter Kris? Or are you too busy to notice? You and your Kardashian spin machine need to worry less about following Kendall around fashion week, and more about the 17 year old schoolgirl still in your custody. Let me give you a tip. You can find Kylie Jenner most nights singing Tyga’s disgusting raps on Snapchat or posting promiscuous selfies on Instagram.

Glad I could help 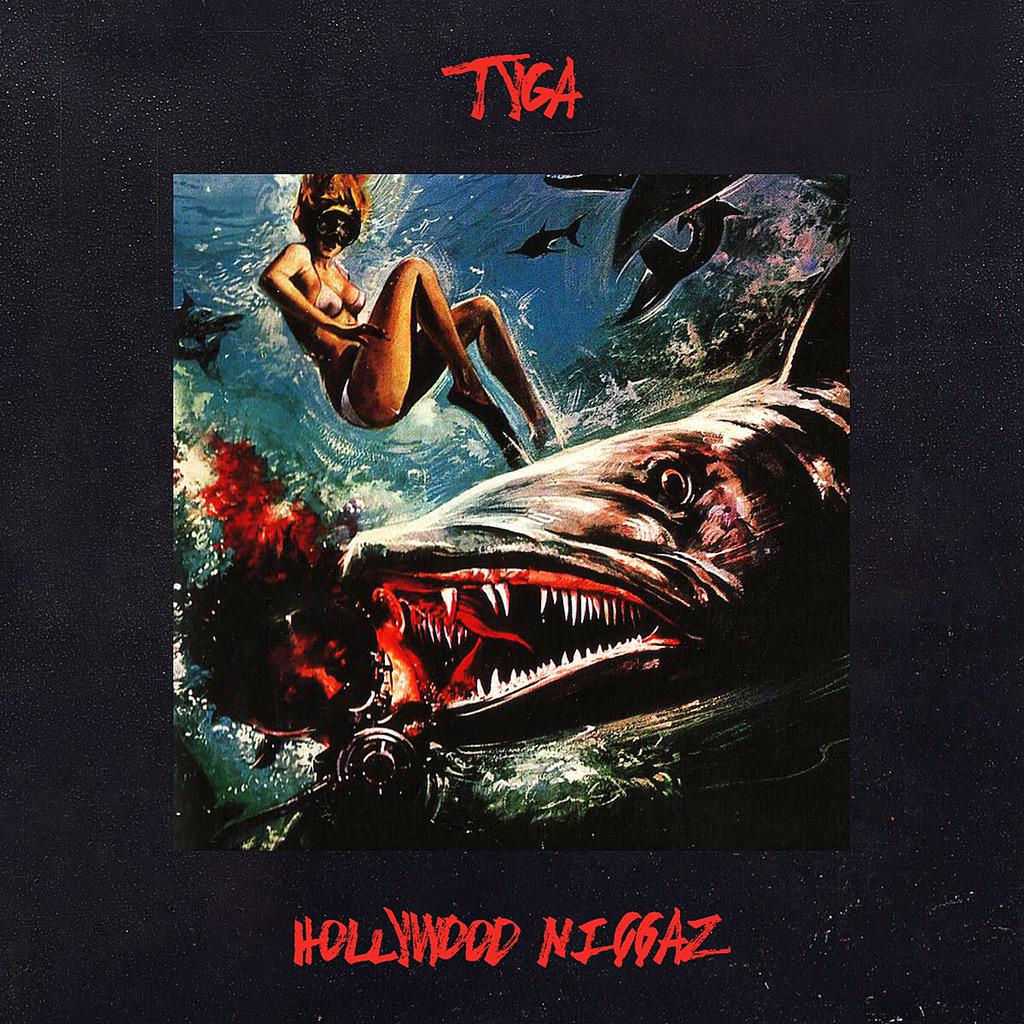 Blogging under an alias so I don't have to kill you....

7 Comments on #KUWTK What Will It Take Before Kris Jenner Steps In To Save Kylie From Tyga? New Song Lyrics Glorify “Kardashian P**sy!!