Here’s the story, of a Bush family
who were bringing up some very little wolves
all of them had jacked up teeth, like their mother.

the slowest one’s a bird.

Here’s the story of a man named Brownie
Who was busy fighting fraud counts of his own.
His four sons lived all together 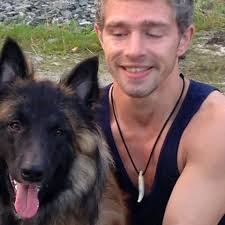 With no women to bone

Till the one day when the troopers found these felons.
And they knew that it was much more than a hunch,
That these grifters somehow formed a TV family,

That’s how Discovery Channel made up the Brownie bunch.

Blogging under an alias so I don't have to kill you....